by outplayfilms
/
563 Views
No Comments 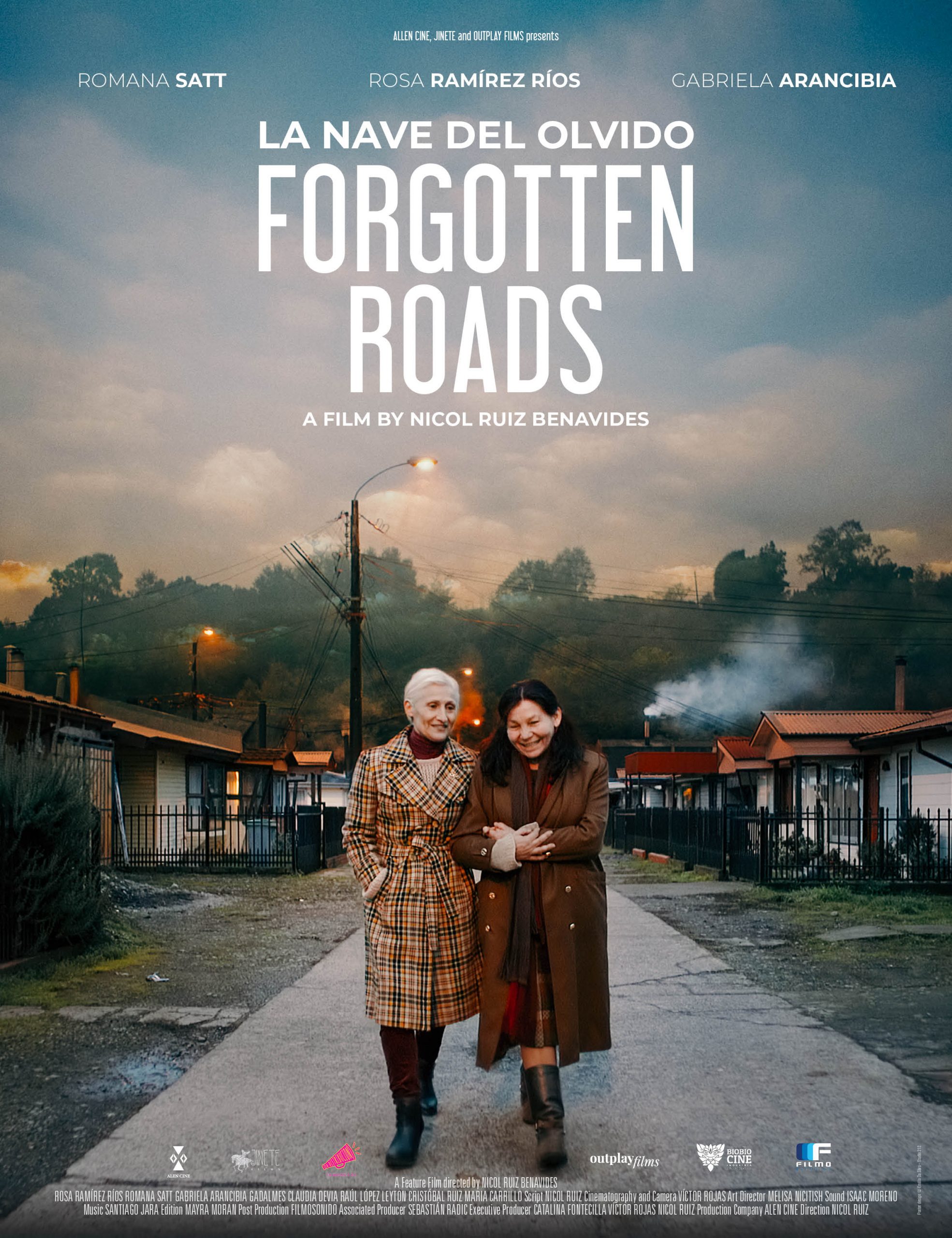 A film by Nicol Ruiz Benavides

Claudina (70) is a repressed woman from the countryside. After the pass away of her husband, she meets Elsa (65), a married woman, who invites to Claudina to discover real love. Under the judgment of a little conservatory town in the south of Chile, obsessed with UFO sighting, she starts a tough journey to be free, that makes to Claudina brave to leave everything and to understand that freedom is individual and inalienable.

Claudina is a traditional woman from the countryside. After the pass away of her husband, she gets into a lonely routine. Having a difficult economic situation, Claudina has to move with her dearest grandson Cristóbal, and her daughter Alejandra, knowing that both women have a distanced relationship. Living together, Claudina meets the neighbor Elsa, an independent and married woman who sings on a hidden bar called “Porvenir“(The Future.) Claudina starts a relationship with Elsa, getting in love. Since then, she develops a journey of self-knowledge to be free, under the judgment of her daughter and friends on a religious and conservatory little town, obsessed with UFO sighting.

At “Forgotten Roads”, I wanted to talk about personal freedom. The difficult decision to know yourself, to explore, and to learn how to leave the fear, the insecurity, and the social standards that not allow us to be what we want to be. I wanted to present this journey with a woman of 70 years old, who lives in a little town and has to be brave to leave all the social roles that she had during her life, like to be woman, mother, senior and widow.

I wanted to show the self-knowledge and the necessity to rediscover our own truth. I tried to revive the individual possibility to choose, clarifying that the age is not an impediment and that freedom is a meeting with ourselves in loneliness. 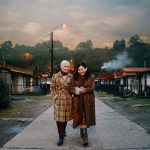 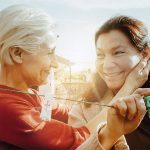 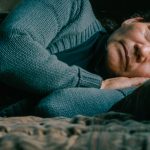 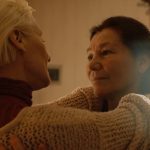