by outplayfilms
/
309 Views
No Comments 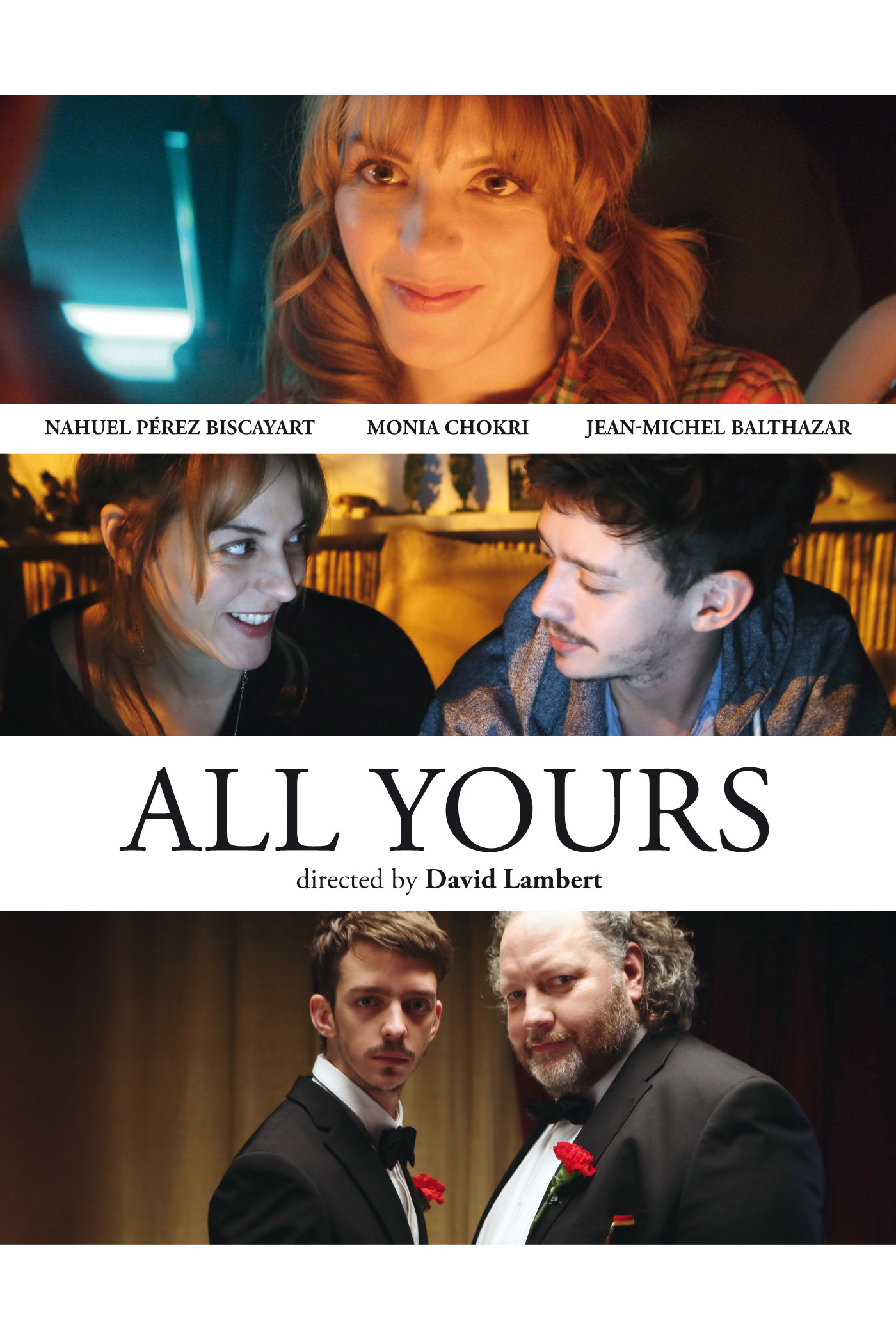 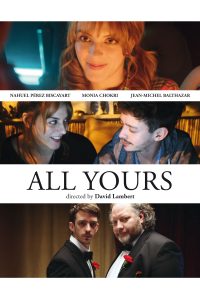 A Film by David Lambert (Beyond The Walls Cannes 2012)

Young Argentine Lucas arrives in a small Belgian town to visit gay bakery owner Henry, who fell in love with him through the internet; Lucas strutted his erotic stuff online in the hope of securing a better future for himself. Henry buys him a plane ticket to Europe, expecting in return that Lucas will not only share his bed but also help out at the bakery. However, their ideas about living together differ greatly. On top of that, Lucas gets to know a Canadian woman named Audrey and her son Jeff. This unusual starting point for director Lambert serves his aim of delving deeply into our interpersonal relationships, our wishes and desires, and the understandable need for a supportive environment. The filmmaker succeeded in humorously describing and distinguishing the film’s characters and in aptly portraying their fragility and inner uncertainty. The bold musical and visual elements round out the picture’s compelling atmosphere, and are among the most telling aspects of the talented Belgian filmmaker’s unmistakable style.