by outplayfilms
/
238 Views
No Comments 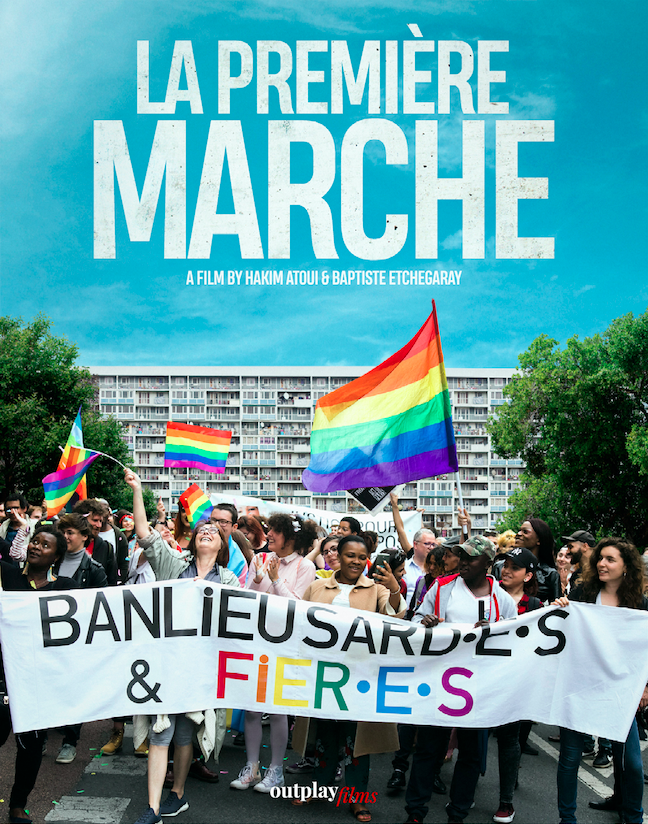 June 2019: four students lead the first-ever Pride March in Saint-Denis, working-class suburb of Paris. 50 years after the Stonewall uprising they pave the way for LGBT struggle in a territory no one had dared to think of, raising new issues such as intersectionality.

Baptiste Etchegaray, 35, was born in Paris and studied political science and journalism. He worked as a culture-oriented reporter for France Inter (French public radio) before focusing on his main passion, cinema, which he covered for TV programs (Arte, Canal+). He published a biography of Jean-François Bizot, a prominent and unconventional French press entrepreneur, and currently hosts a weekly cinema commentary on Radio Nova. LA PREMIERE MARCHE is also his first documentary. 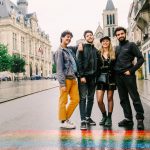 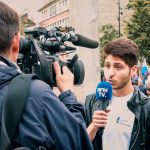 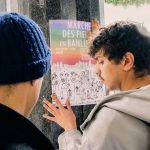 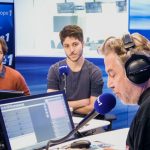 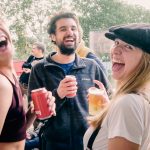 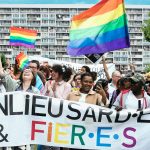