by outplayfilms
/
146 Views
No Comments 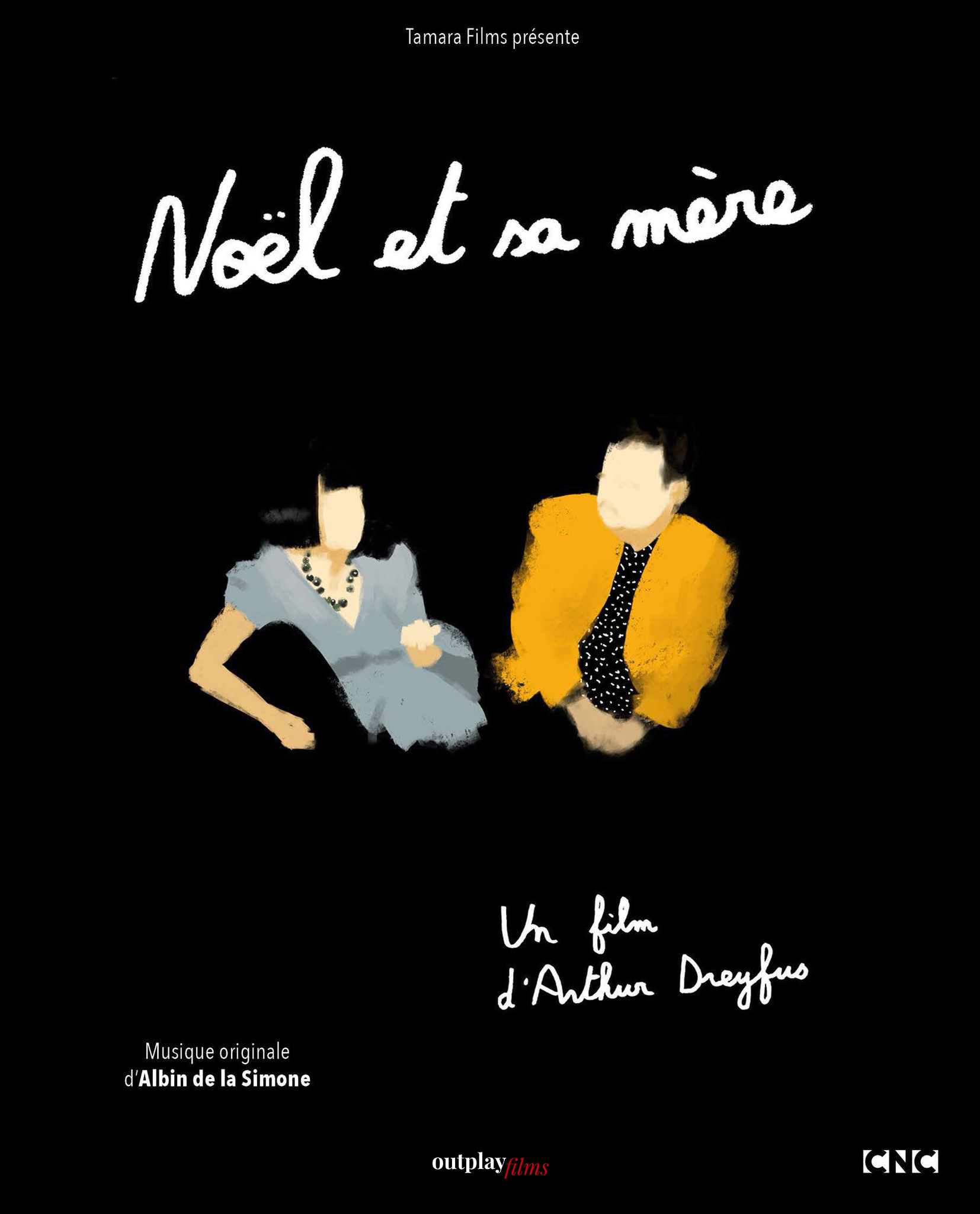 A film by Arthur Dreyfus

Noel and his mother Michelle form a strange couple. They cannot live without one another but as soon as they get together the atmosphere becomes highly charged. Through long conversations and moments of silence, the exploration of a mother-son relationship in its most tragical as well as its most comical details.

Born in 1986, Arthur Dreyfus is a writer and filmmaker. His books, published by Gallimard, have been translated into several languages. In 2013, he stepped behind the camera to direct Contes d’acteurs, an experimental documentary series shot with an Iphone, featuring French actors such as Arielle Dombasle or Françoise Fabian. Noël and his mother is his first feature documentary film.