A film by Lorena Zilleruelo

Bastian, a young trans boy, has to face a very difficult time in life: adolescence. It becomes even harder when he has to put his best efforts into asserting his individuality. From age 12 to 18, Bastian is filmed by his dear cousin Lorena who catches every glimpse of intimacy and difficulties. We witness how social and economical obstacles can put at risk Bastian’s transition.

Bastian’s journey introduces us to a newly open-minded Chile, more tolerant thanks to Chile’s new generation.

I want to question our relationship to gender, to norms, to the unconditional love we can give to a human being. Confronted with a process of transformation in my own family, I draw on my unique relationship with David in order to reach and understand his experience. What is at stake for him? Who was he before declaring his identity as a man? How does David’s story move and trouble us? I hope that my film contributes to a greater comprehension of what it means to be “trans” today. 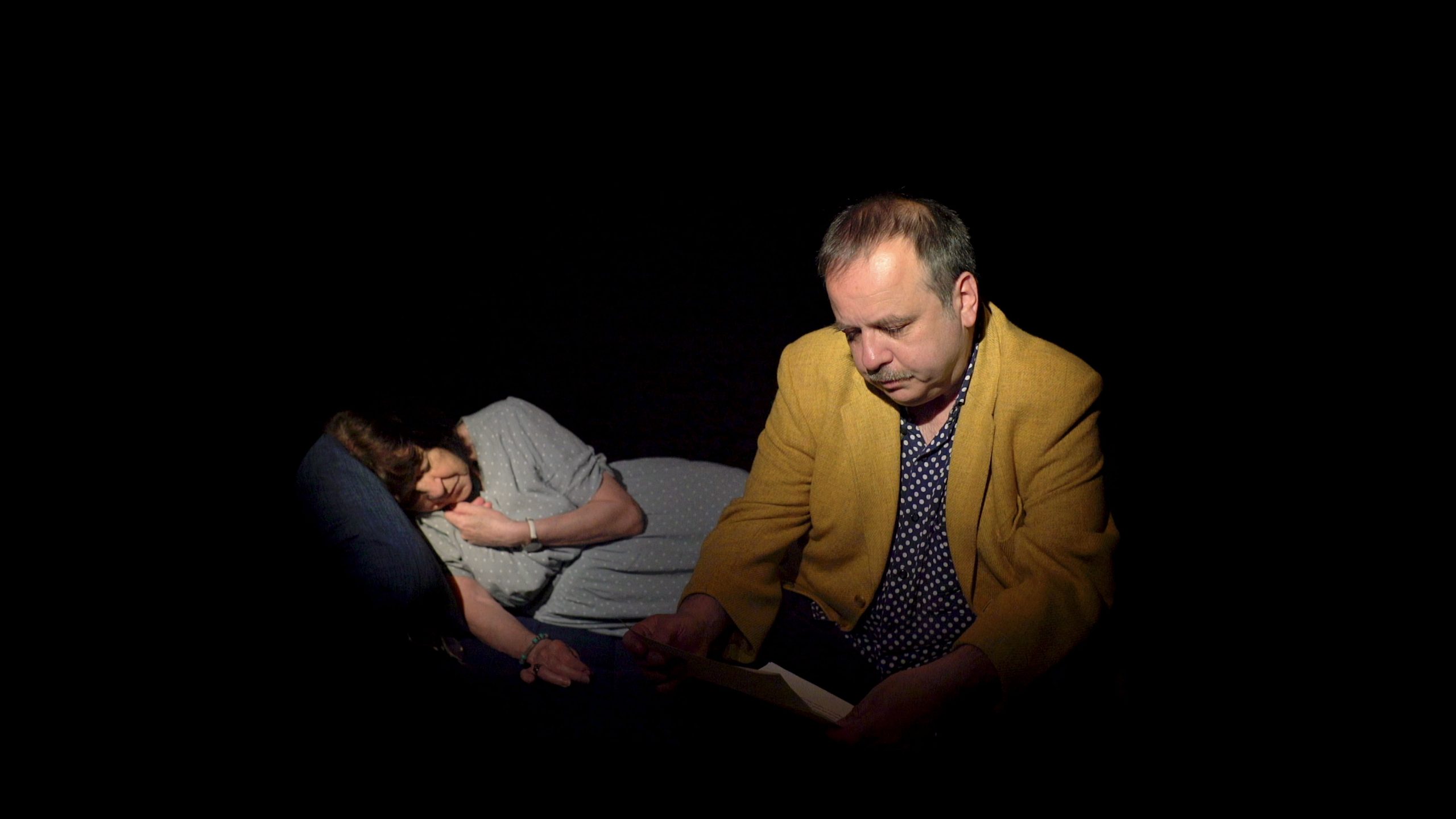 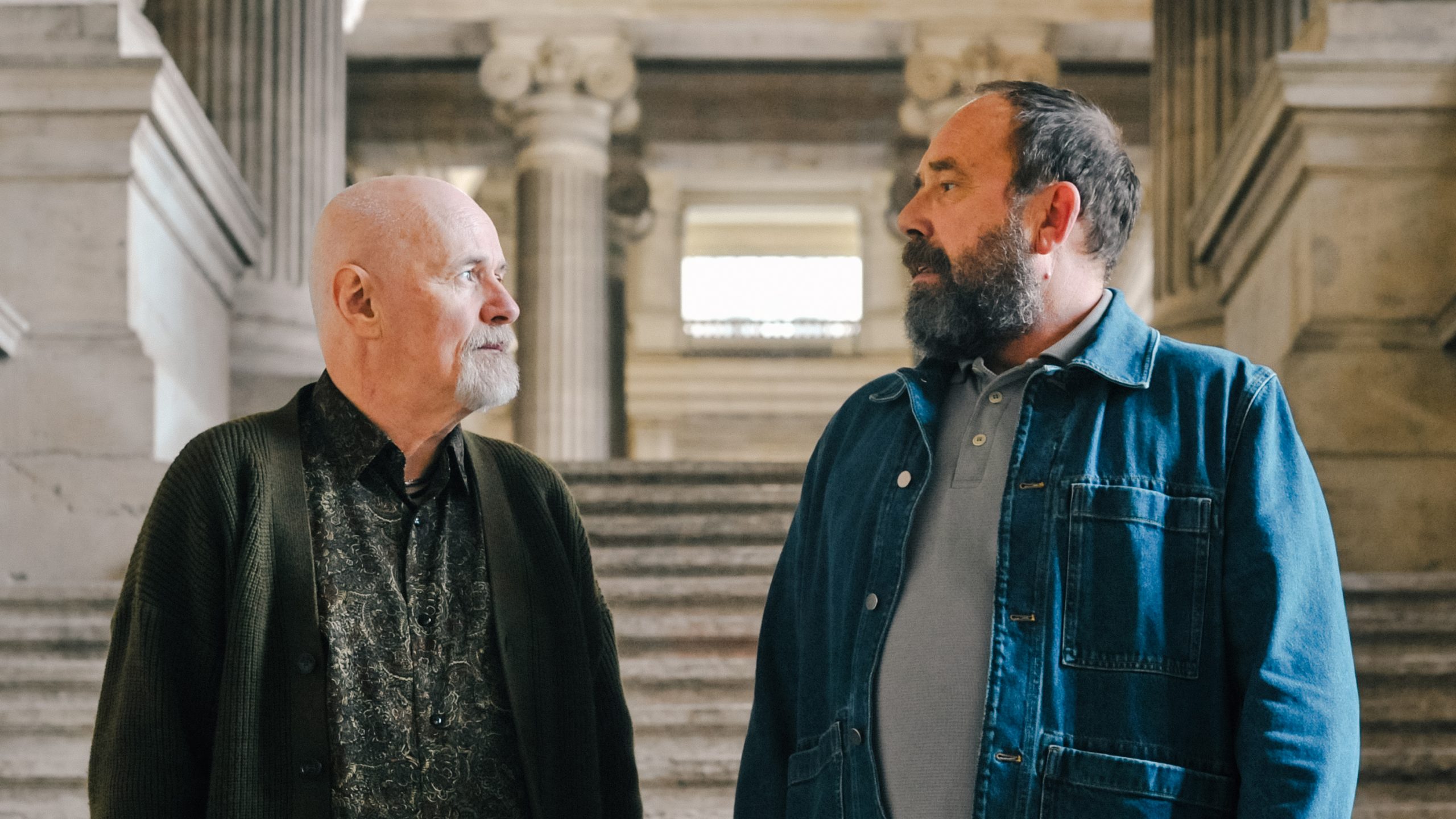 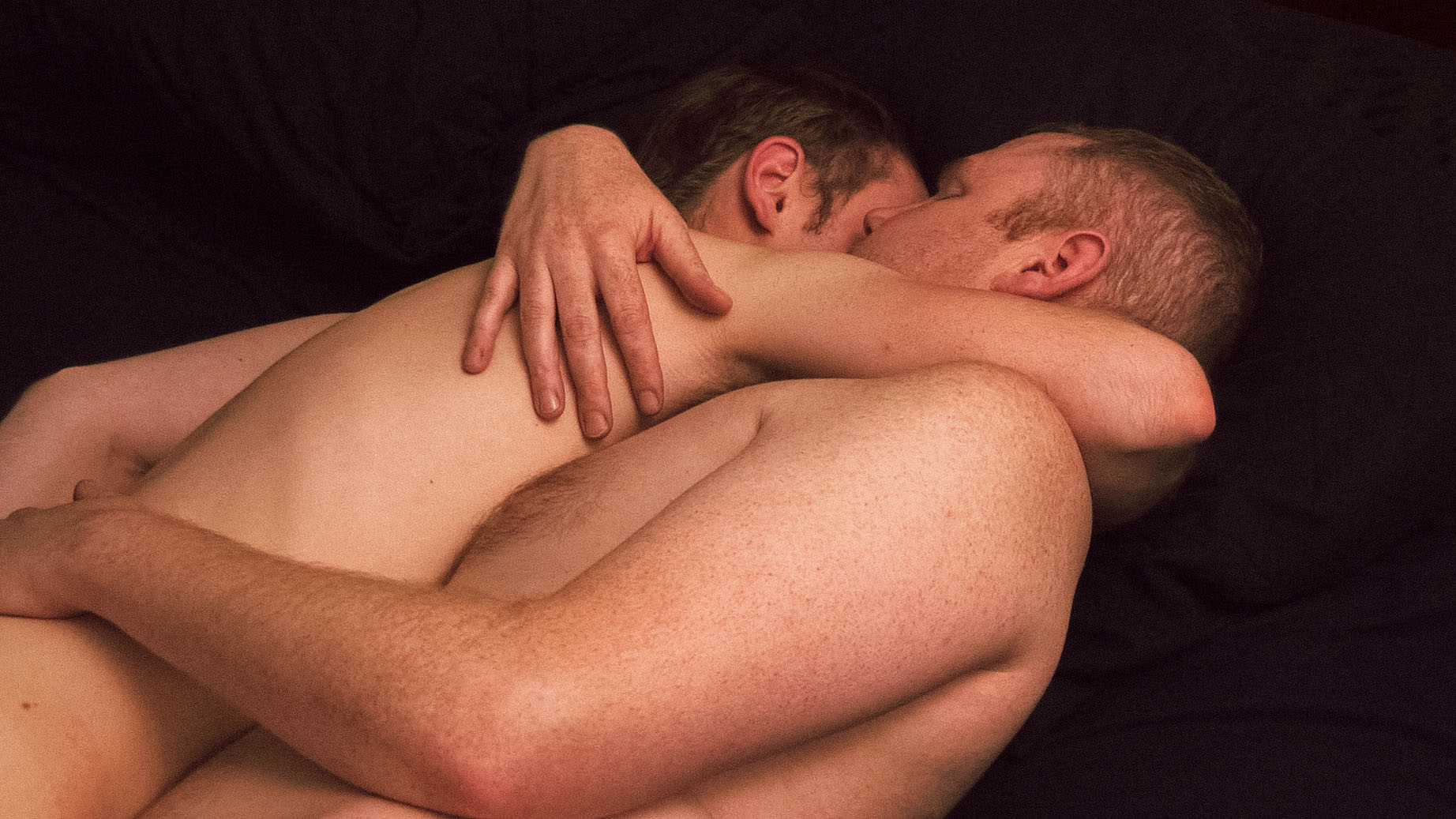