Bruno, a young military who has just run away from the army, travels to Porto Alegre in search of his brother, who he hasn’t seen in years. He cannot find his brother in the city but meets his friends, learns about what was his life, and even experiments the same things his lost brother lived. He discovers a new space where he is free to be himself and explore his sexuality. Away from home, Bruno finds a new family.

Episode 1 : Beyond my backyard wall
Bruno arrives at Porto Alegre, in search of his brother. The boy meets Madam Marlene’s “gang” and discovers the city with them.

Episode 2 : ain’t got nothing at all
Bruno has to postpone his search for his brother for a few hours, since he and his two new friends are suddenly invited for breakfast by Leon, a nice, yet a bit weird, French old man.

Episode 3 : i wanna see the windstorm
Guided by Stella, Bruno goes to a nearby beach to discover an important part of his missing brother’s past. There, he finds out that it’s not a bed of roses when you are determined to be yourself.

Episode 4 : every carnival ends
It’s Bruno’s last Day before he returns to the army. He has doubts about going back. He’s running out of time to find his brother. 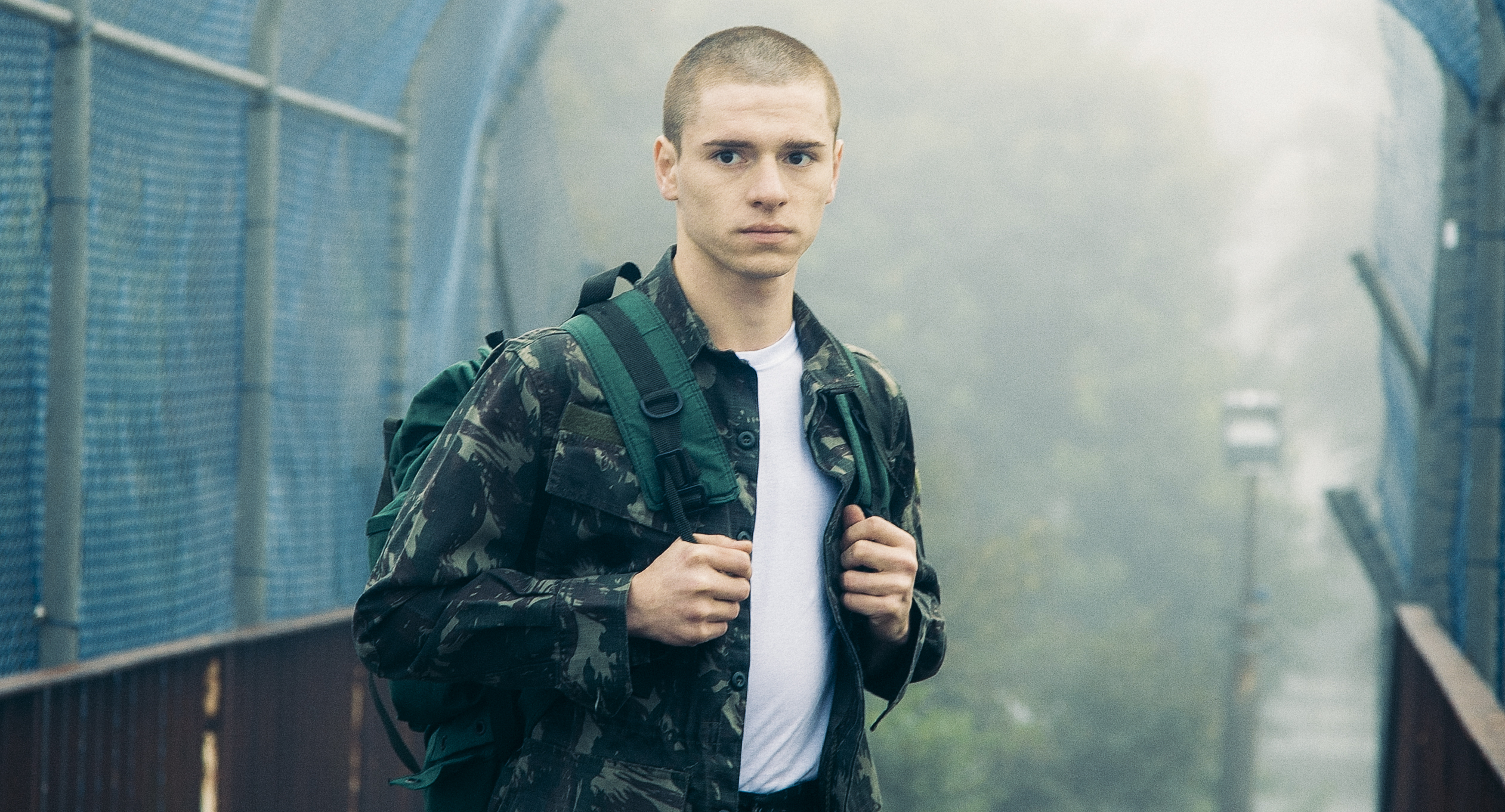 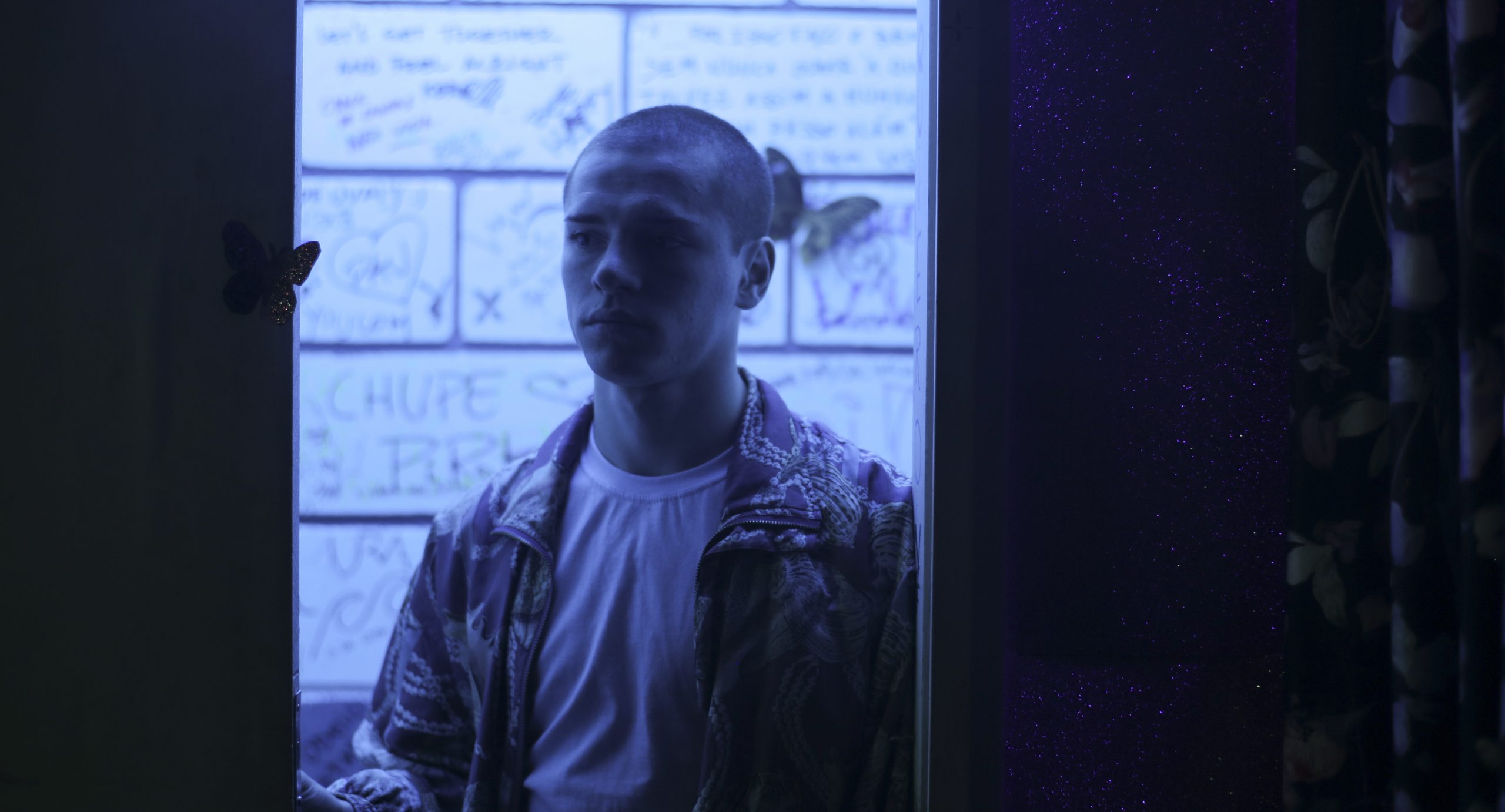 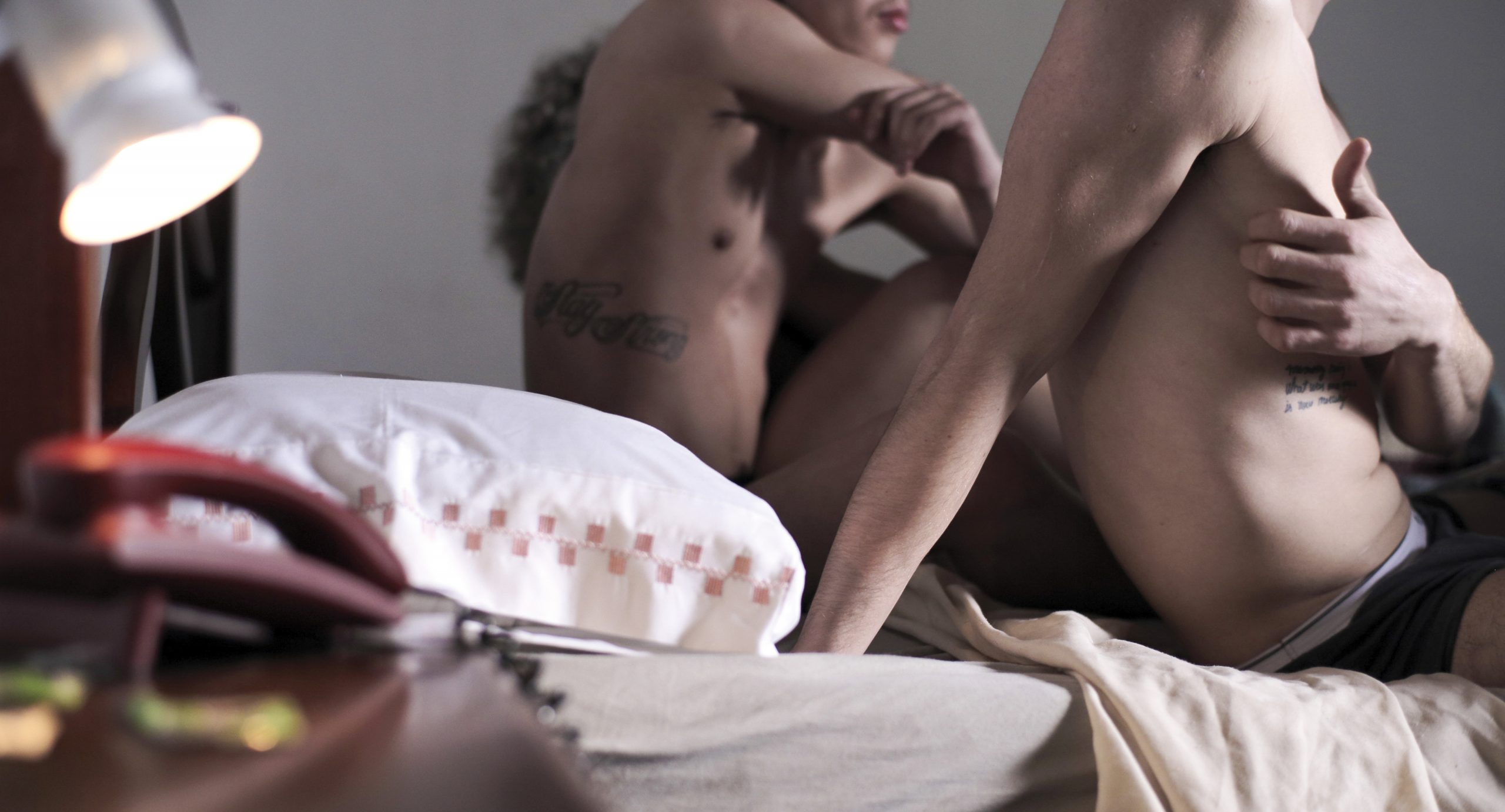 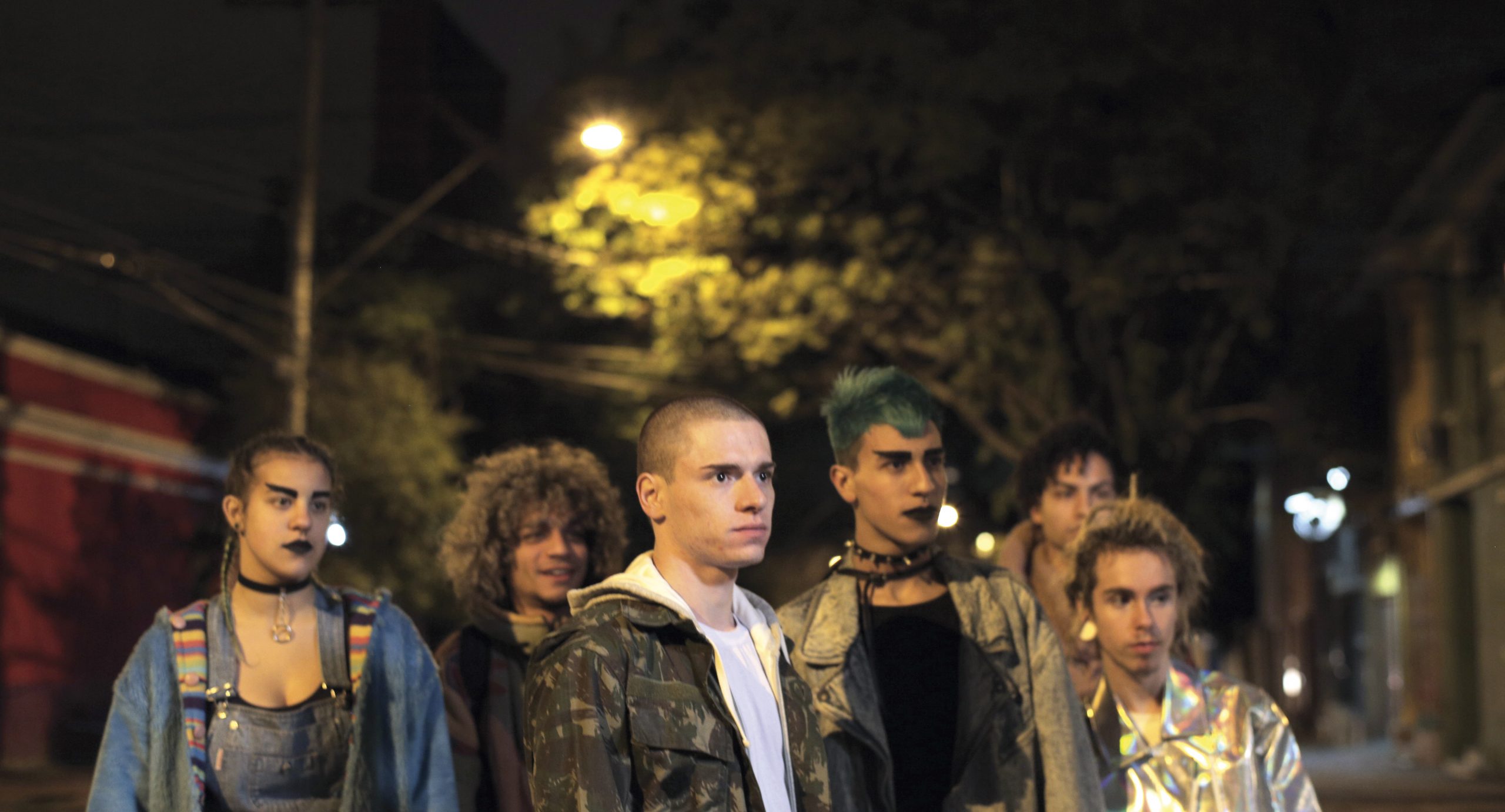 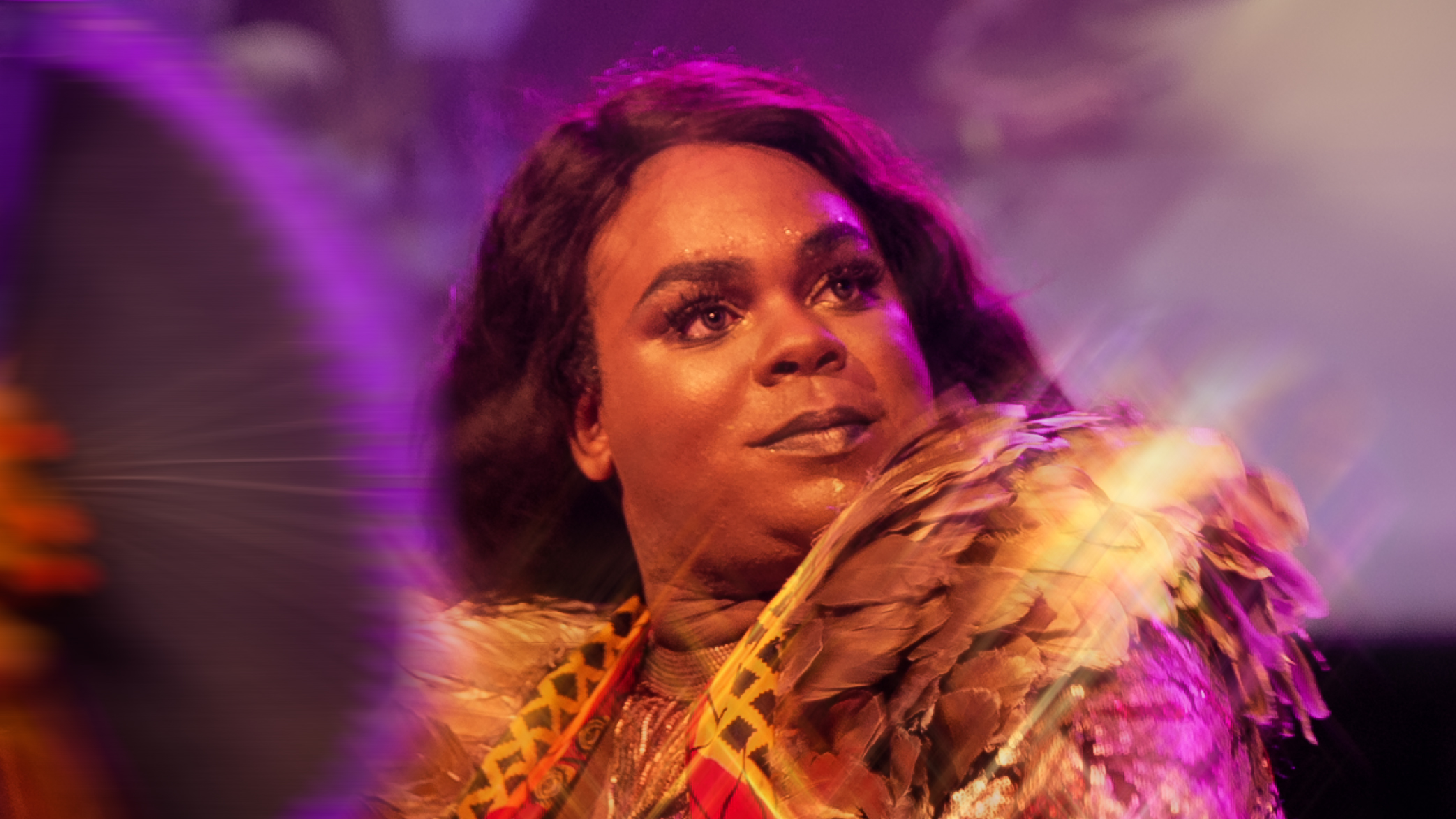 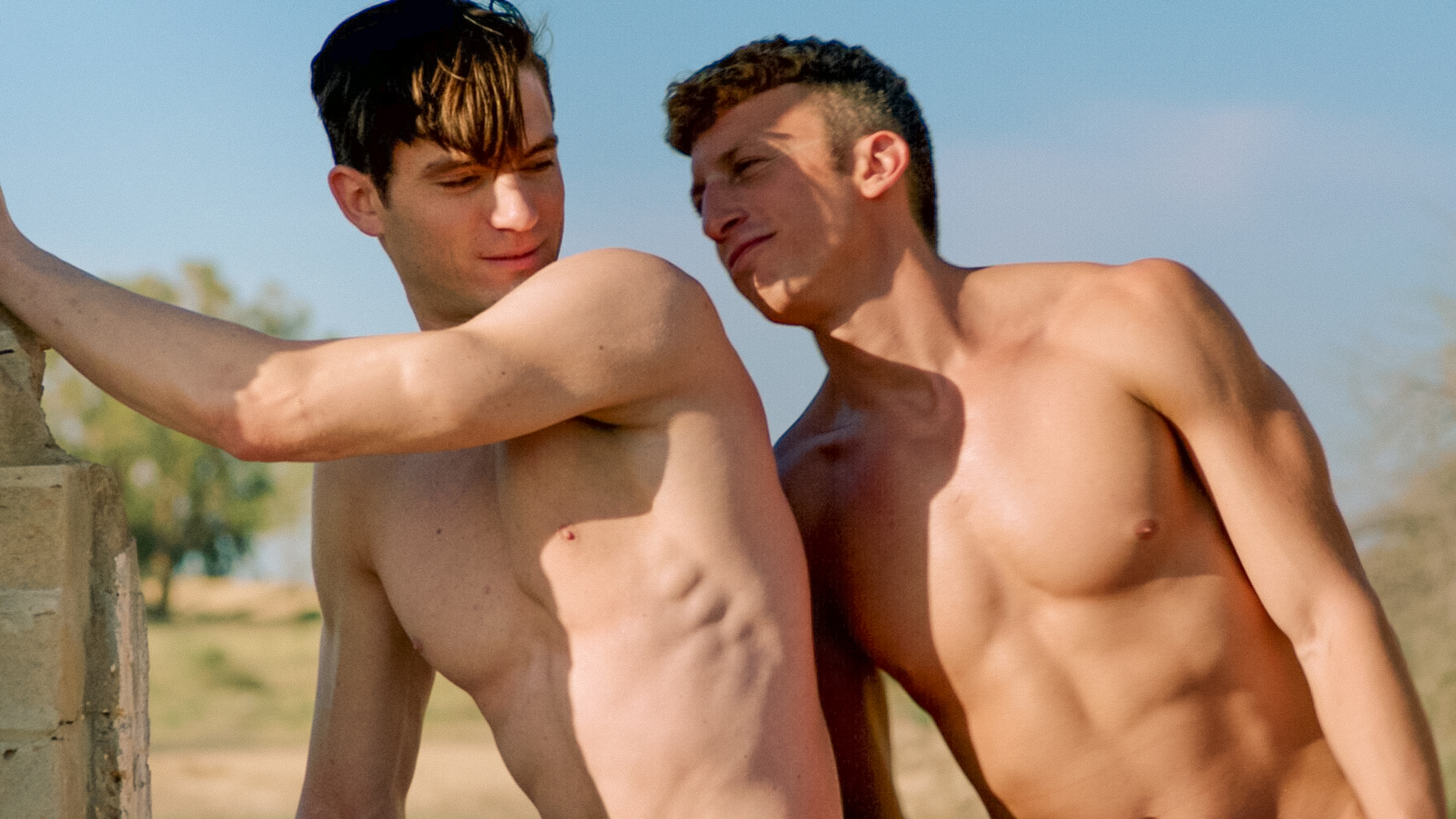