by outplayfilms
/
164 Views
No Comments 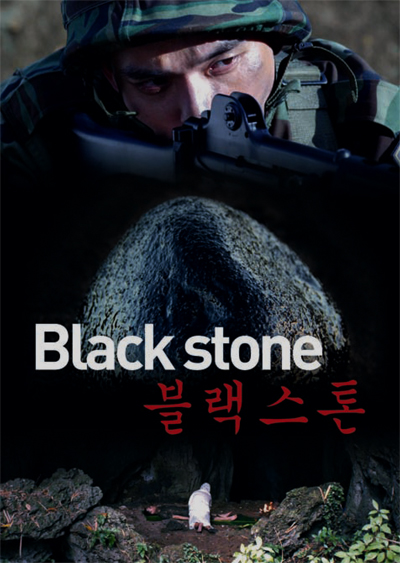 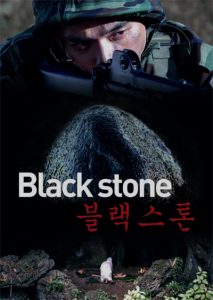 A film by Roh Gyeong-tae

While his parents slave away in an animal food factory in the Guro district of Seoul (once the cradle of the Korean economic wonder), Shon Sun, a half-blood, starts his military service in the army. There, Sun does not far much better – he is raped in his sleep by a superior and finds out he has been infected with HIV. Desperate, he takes revenge, kills the officer and flees the army. In Seoul, it becomes apparent that his father has disappeared. Sun goes looking for him and finds him in his birthplace, on a polluted tropical
beach… A pitch-black and pessimistic social fairytale with a cathartic experimental ending.

Black Stone is the last part of a trilogy about environmental pollution. The previous films have been screened in Sundance, Locarno, Busan, Berlin and Rotterdam. The main sources of inspiration here are Robert Bresson and Apichatpong Weerasethakul. 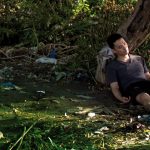 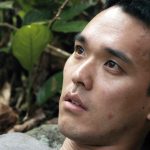 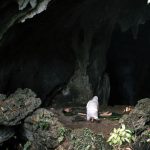 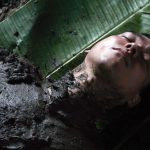