by outplayfilms
/
573 Views
No Comments 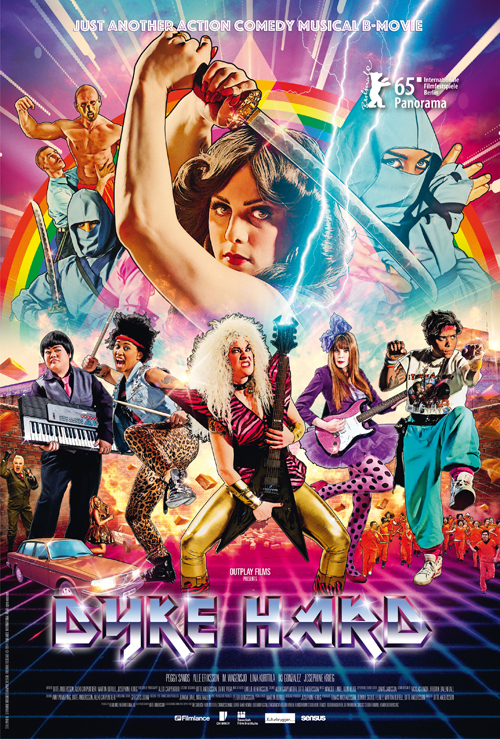 A film by Bitte Andersson

Bitte Andersson’s debut feature »Dyke Hard« is a wild John Waters-inspired queer comedy following a lesbian rock band’s violent adventures back in 1986. Dyke Hard is a failed rock group travelling to a battle of the bands competition in the big city. The journey is further filled with bizarre, fierce and passionate encounters with cyborgs, ghosts, a thai boxer, roller derby gals, ninjas, motorcycle gangs and a mysterious billionaire all of whom will do everything to stop the band from making it in time to the battle.

The film is an original and highly anticipated piece of unorthodox filmmaking that was produced by dedicated film nerds with a passion for B-movies. The mixture of genres from musical to sci-fi, from action to horror, makes »Dyke Hard« a cult film even prior to its release. So fasten your seat belts and get ready for a very special ride ! 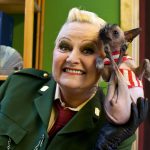 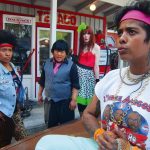 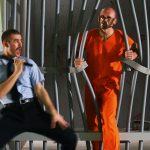 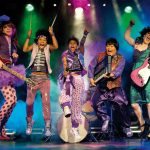 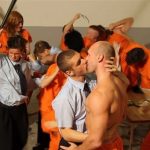