by outplayfilms
/
5 Views
No Comments 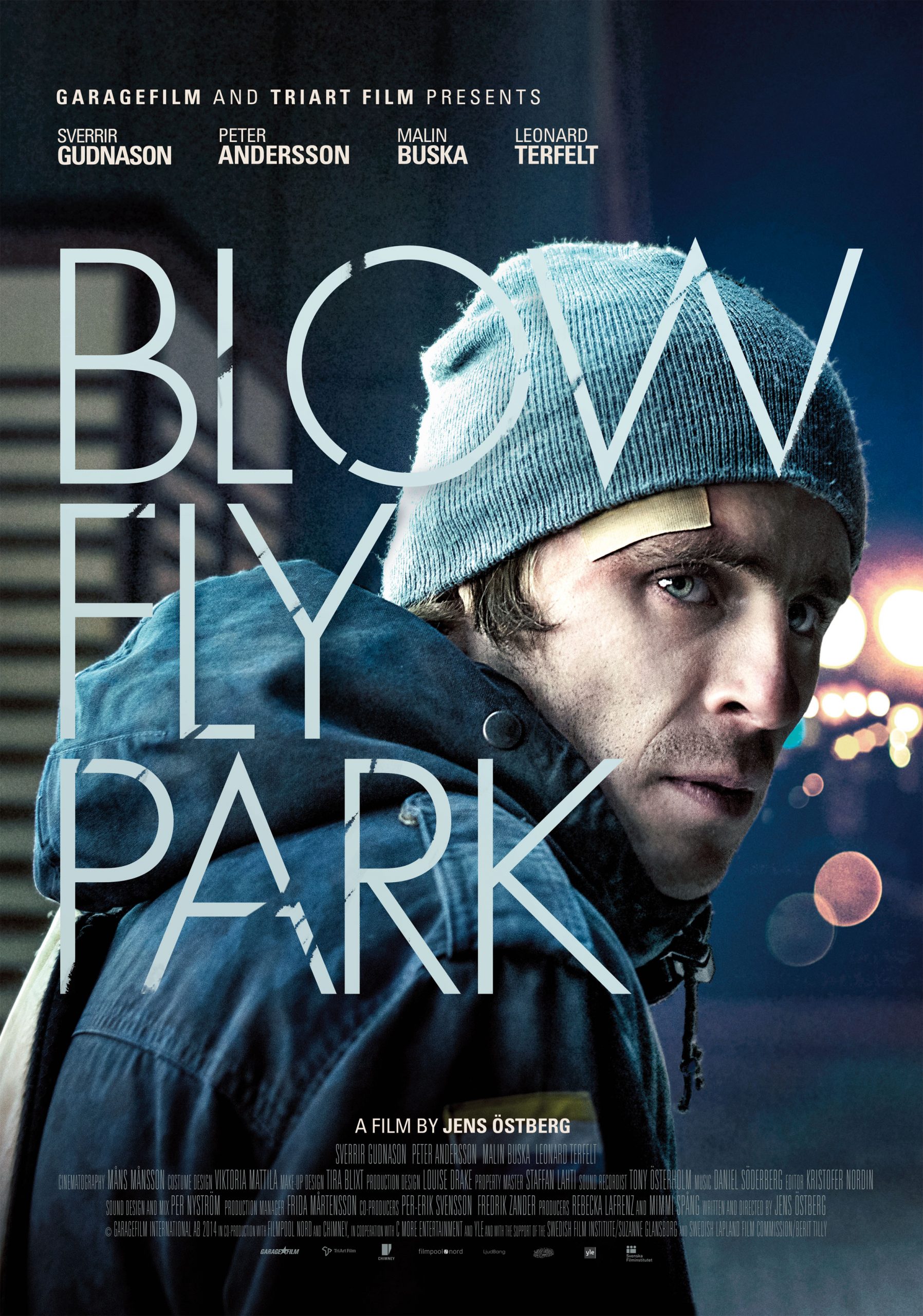 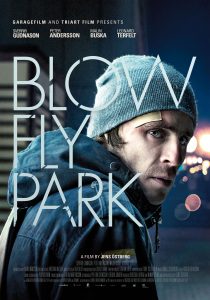 A film by Jens Östberg

Kristian Keskitalo was once a talented hockey player. Now, he’s a nobody. Then, after a night spent together, his buddy Alex goes missing. Kristian starts acting increasingly aggressive and irrational, getting mixed up with local kids, setting up shaky deals, looking to confront wrongdoers. Then, Alex is found dead. In the wake of tragedy, Kristian seems to connect with Alex’s father, Berndt. But Kristian also longs for a connection with Diana, Alex’s widow. And, he thinks he’s the real father of Elias, their son. In fact, taking over his friend’s life in all possible ways seem… well, natural, almost. Only, Kristian is a liar. The police are watching him, as is Berndt, both moving closer and closer, as Kristian edges towards breakdown.

Sverrir Gudnason, Malin Buska and Peter Andersson are starring in Jens Östberg´s psychological drama feature debut where the boundaries between victim and perpetrator are blurred.