by outplayfilms
/
23 Views
No Comments 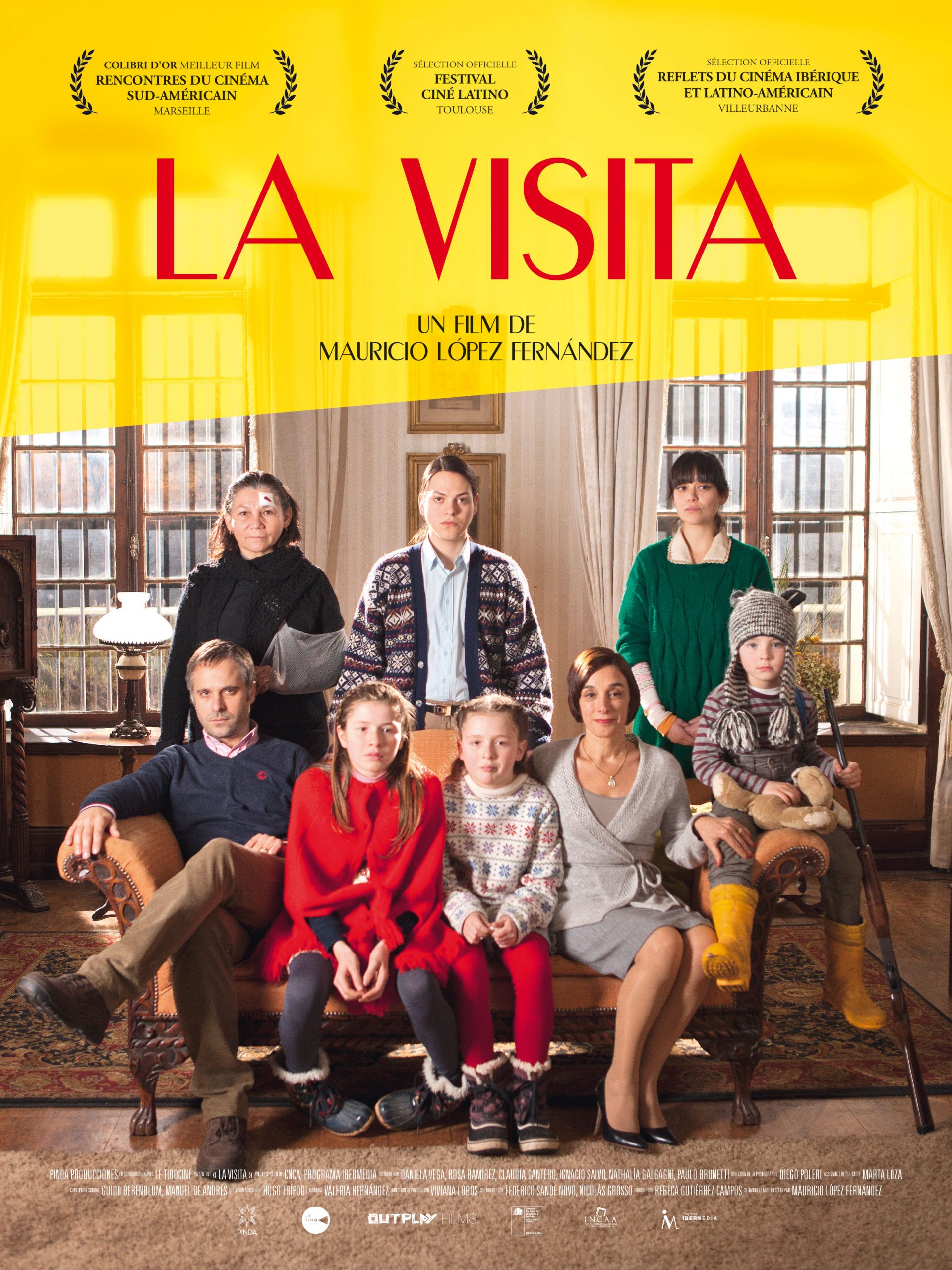 A film by  Mauricio López Fernández

With : Diego Poleri as Cinematographer ( « Las Acacias » winner of the Camera d’Or Cannes 2011)

The son of a housekeeper who works for a conservative countryside family comes back to his homeland home after several years forced by the unexpected event of his father’s death and funerals.

He is expected to replace the male figure of the household.  But he has decided to undertake a major change during the years of absence and comes back totally trans-formed as a beautiful « daughter. » 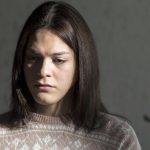 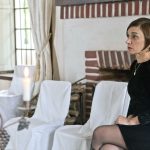 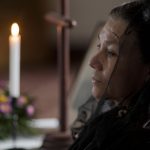 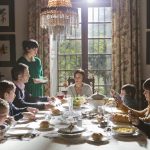 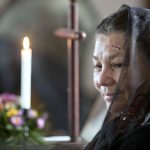 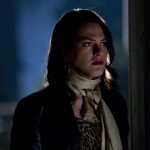 Previous
UNE FEMME IRANIENNE
Next
IN THE GRAYSCALE