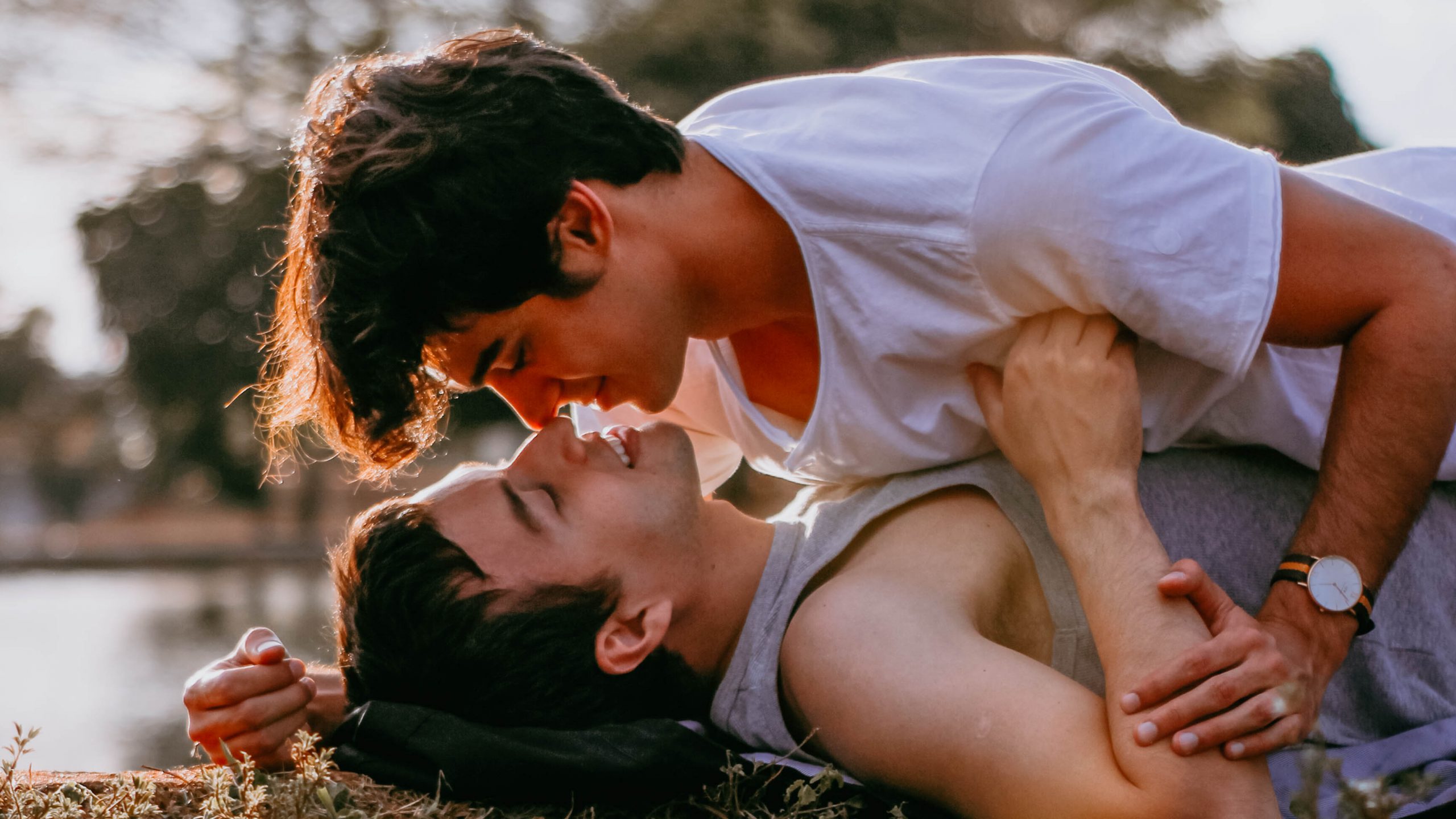 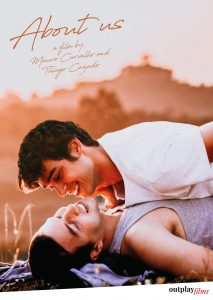 Diego has to leave his hometown in Brazil to attend a film school in California for 4 years. He also has to leave behind everything he has ever loved including Matheus, a handsome young man with whom he felt madly in love and shared passionate moments. Ten years later, back in Brazil he decides to write a novel about their relationship using his camera instead of his pen. This heartful biopic shows how passion can increase our motivation in life but how making choices can be cruel for passion.

The young, independent, Brazilian directors/ producers of « About Us » have previously released 3 short films on the internet, totaling more than 1 million views. After this excellent feedback, the decision was made to auto-finance their first feature film relating the intense and passionate relationship one of them had with a handsome lover. The movie was filmed in four months with local actors from Brasilia. Some of them are famous, some are beginners, but all of them were highly involved into the project. Thiago Cazado, the protagonist of the film, is very active on the art scene in Brasilia on stage and in clubs where he works as an actor and as a DJ. 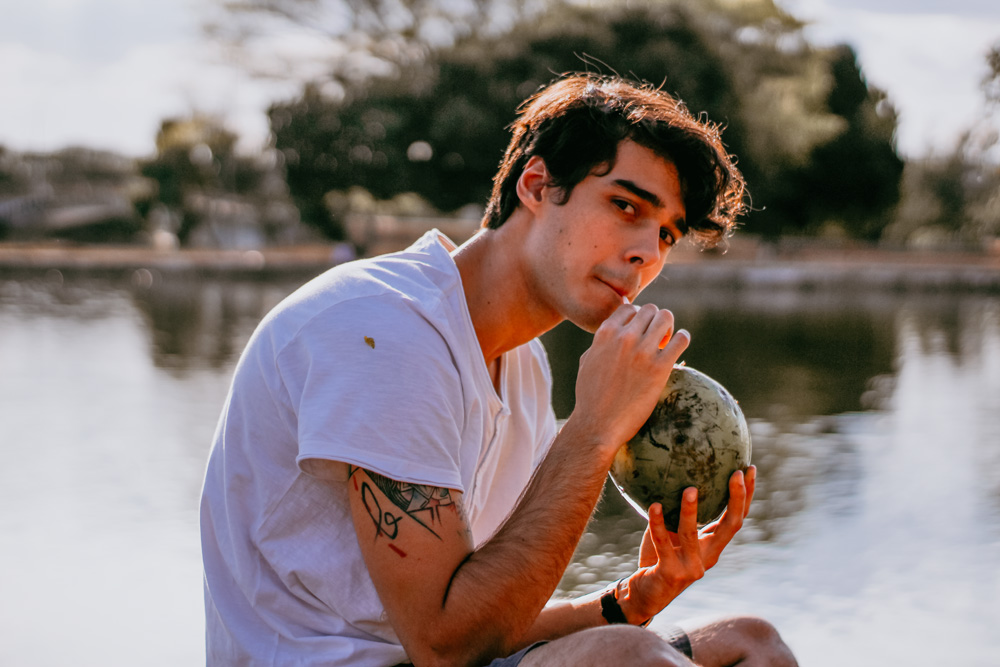 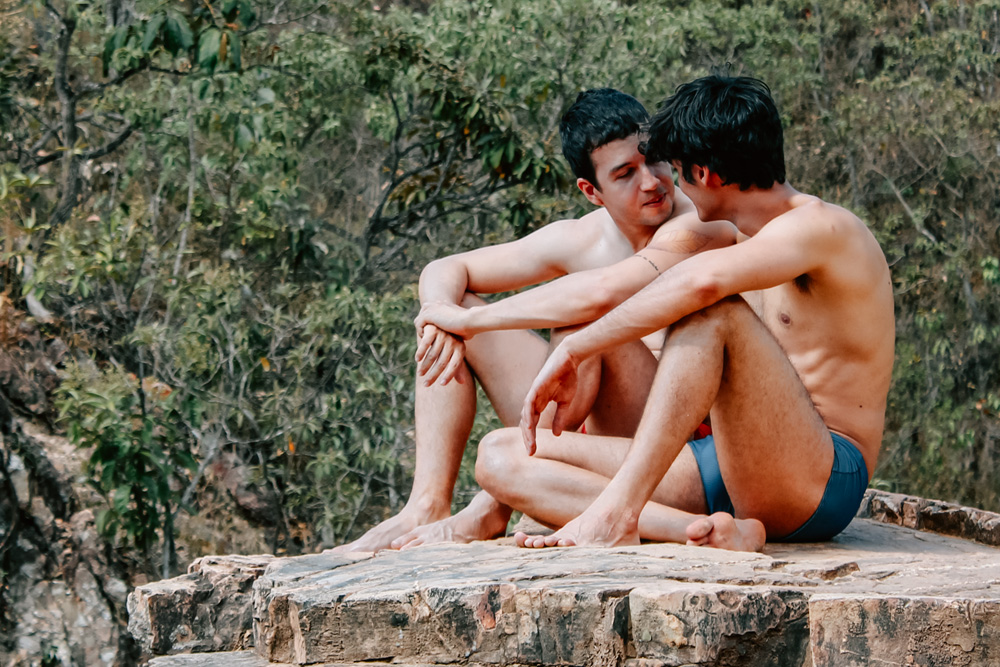 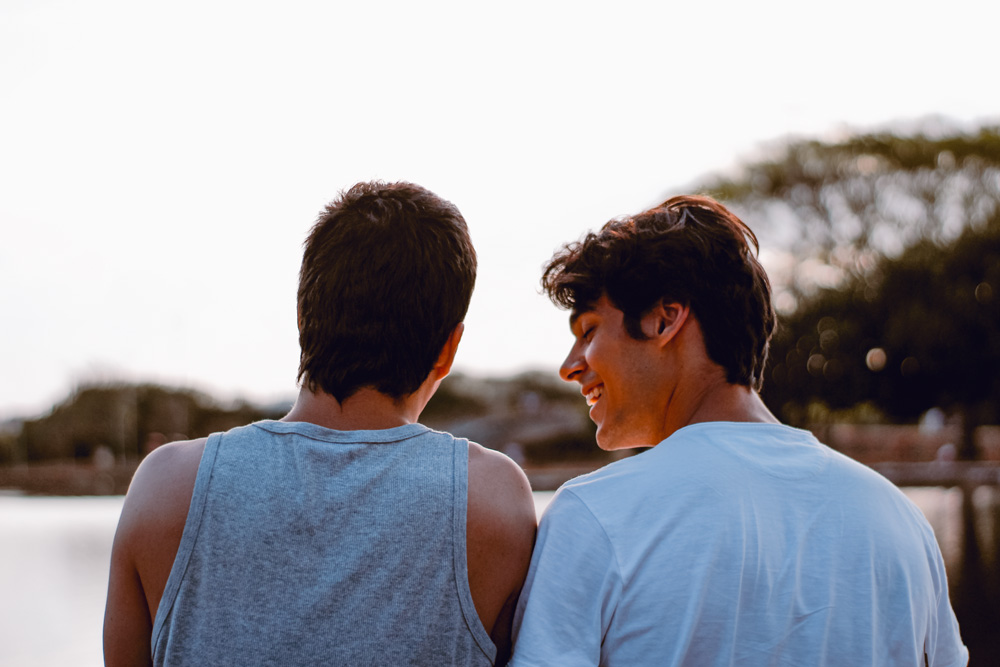 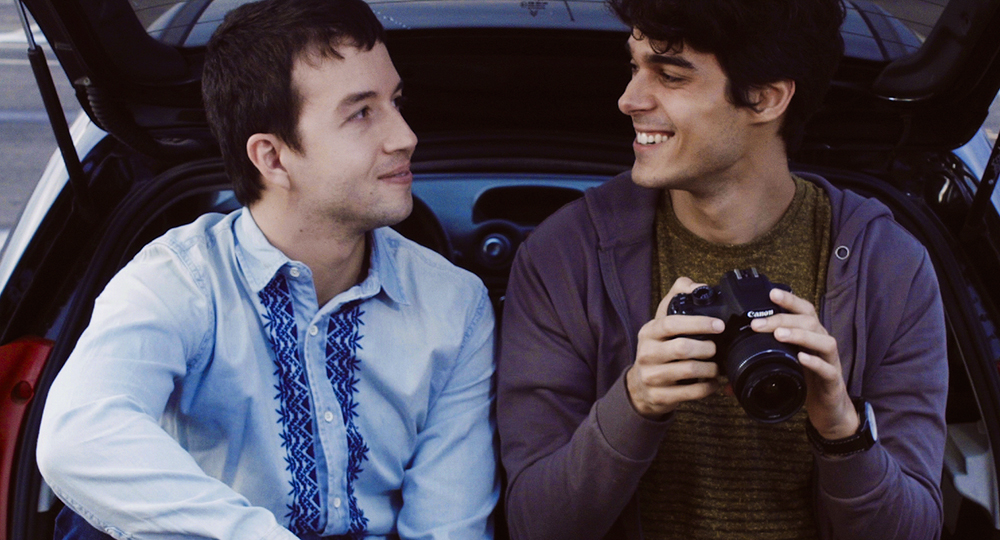 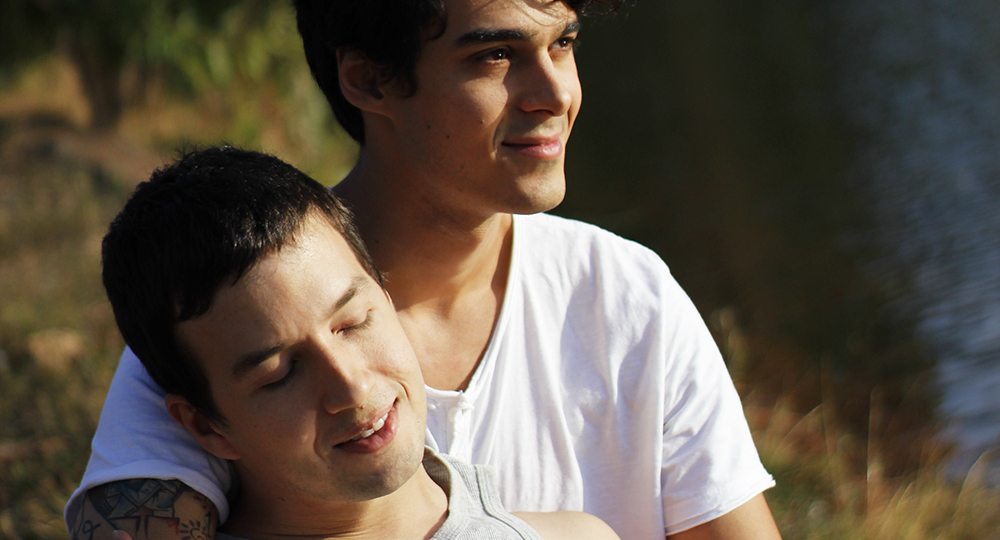 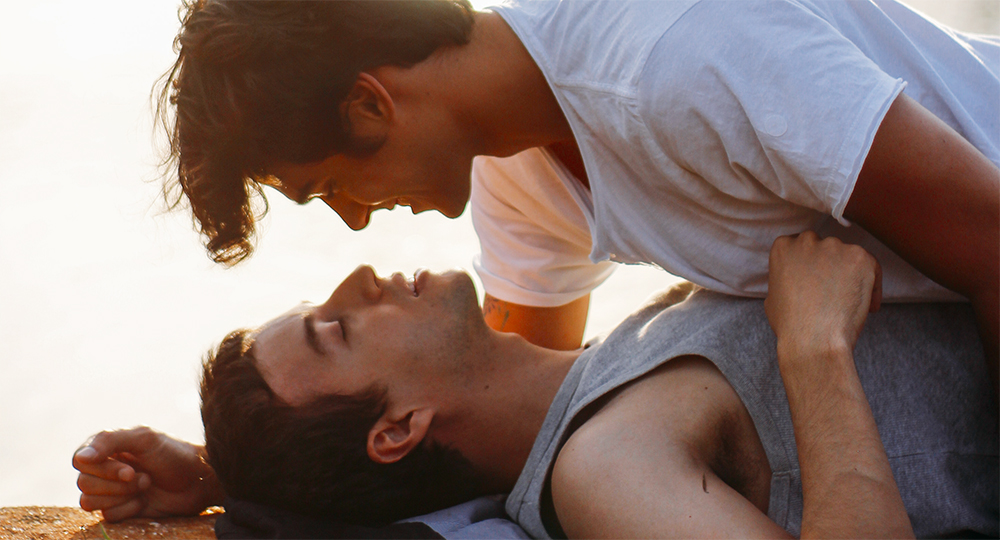 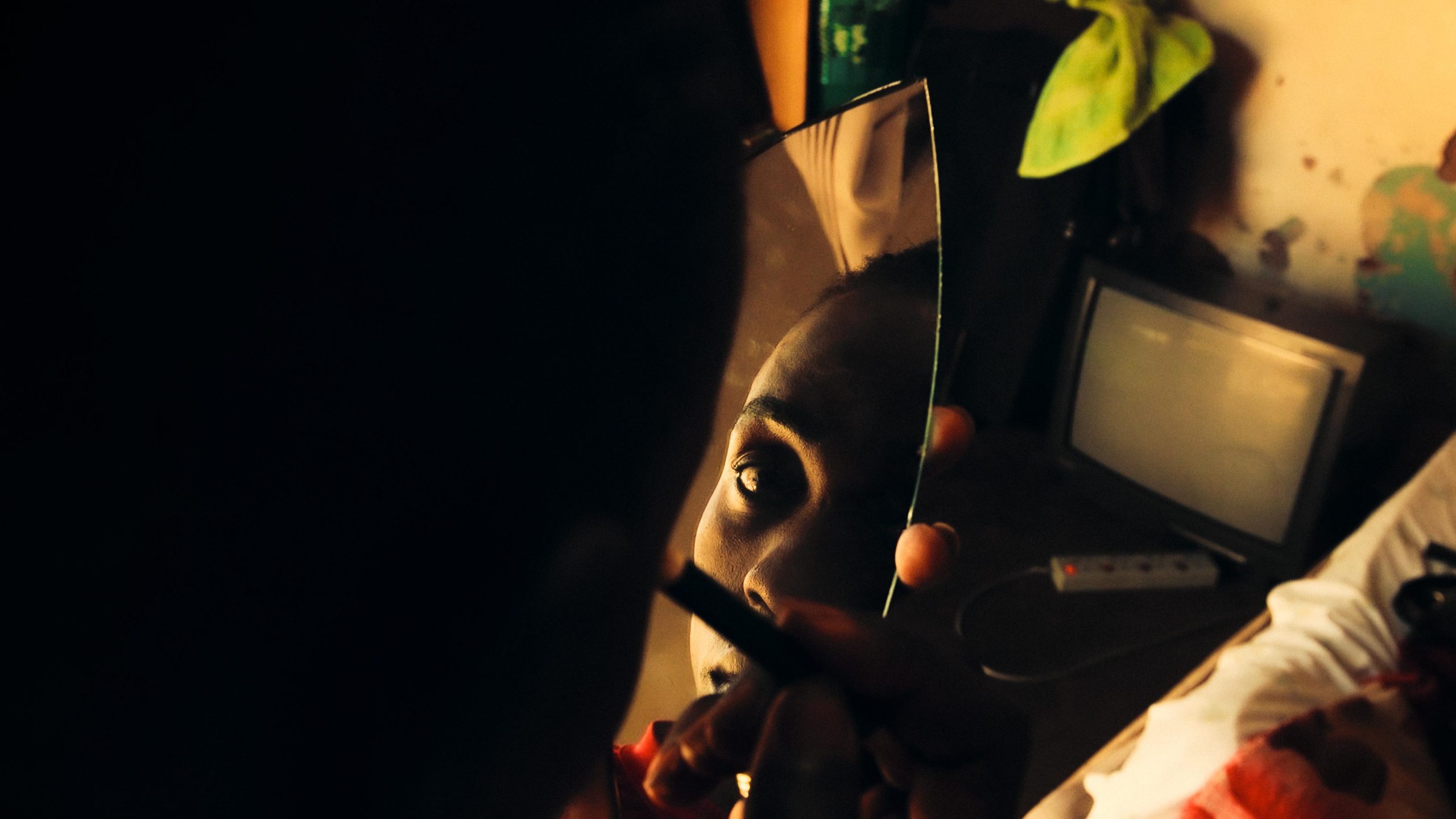 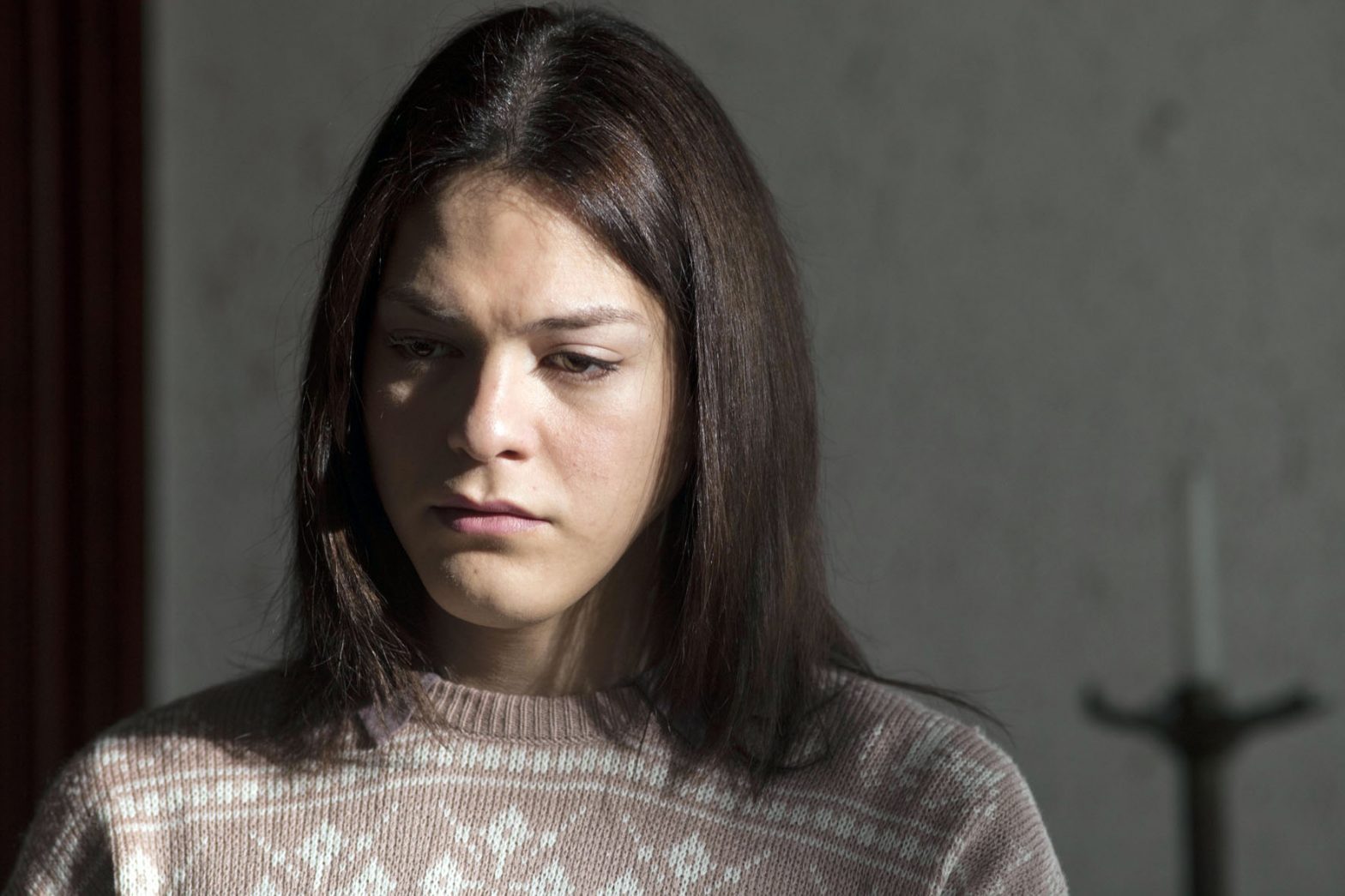 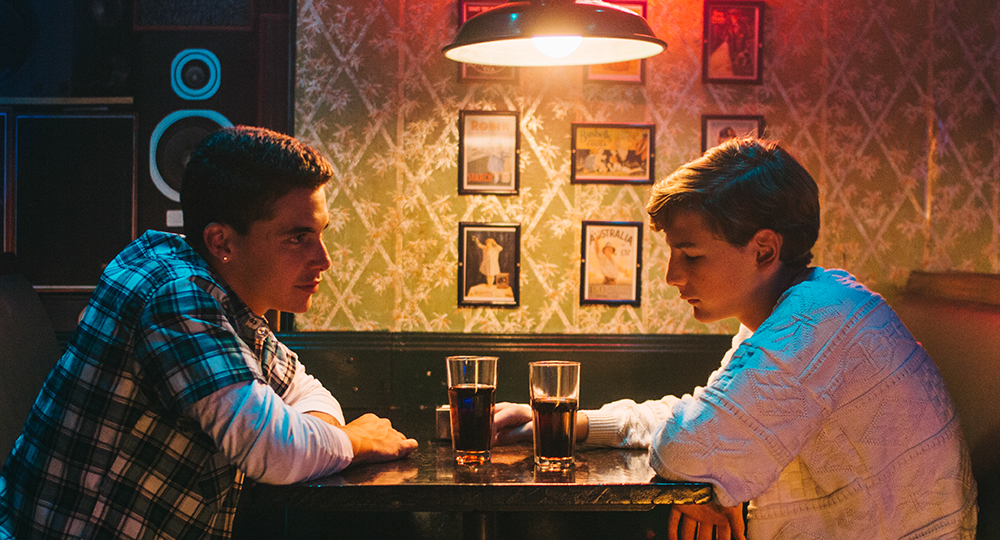